What is the Cicada Killer Wasp?

The Eastern cicada killer wasp is found all over Illinois. These wasps are a large species that can grow up to 3 inches long. The color of cicada killer wasps varies from red with yellow bands to black. The large brown wings on their backs are transparent and have distinctive veins throughout.

Cicada killer wasps live in a burrow underground. They do not build large colonies like their more aggressive cousins. The female actually deposits her eggs in the ground. She prefers areas around your home such as the lawn and window boxes. The cicada killer wasp also builds nests in sidewalks, concrete cracks, and sandy areas.

Is the Cicada Killer Wasp Dangerous?

Does the cicada killer wasp live up to its name? Is it dangerous? No, the cicada killer wasp is not aggressive or protective by nature. The cicada does have a large stinger that it uses to harpoon its meal. The stinger injects a venom into the prey, paralyzing it so they can then eat it. If you happen to get stung by a cicada killer wasp, the sting will hurt, however, you can usually walk by one without provoking or aggravating it. Males won't sting at all. A female may sting only if provoked. Kids and pets are good at that.

While cicada killer wasps aren't instinctively aggressive or territorial, they can do a lot of damage to your property. Cicada killer wasps dig and tunnel to lay their eggs. They raise their young underground, and to do that, they can excavate soil. As you can imagine, this causes instability in the ground. When you step on the ground, it will feel mushy or it will cave in. If you have a garden, porch, or paving stones, the unstable ground can cause the structure to cave and crumble. If cicada killer wasps dig in or around your garden or flowerbeds, they can destroy the root systems. 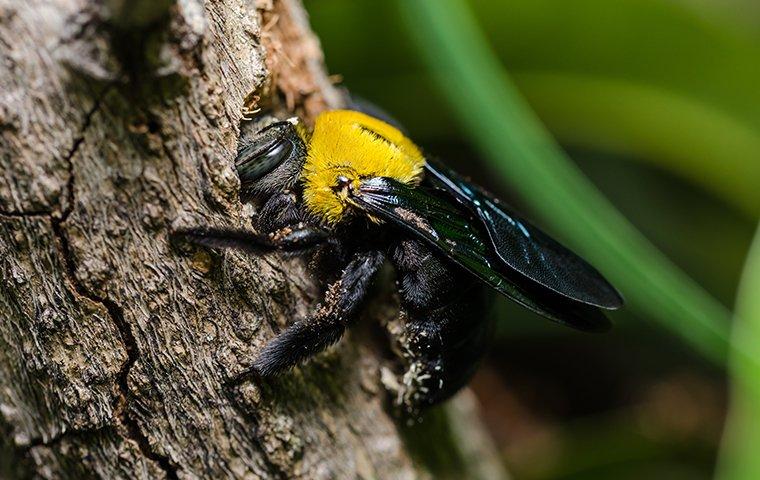 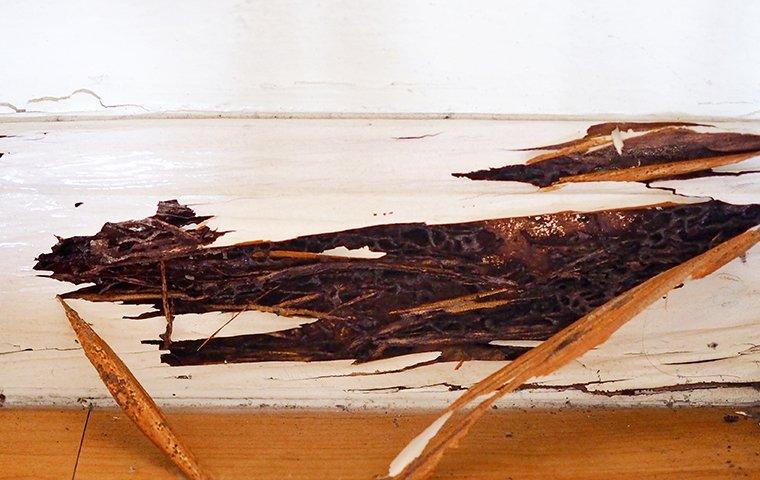 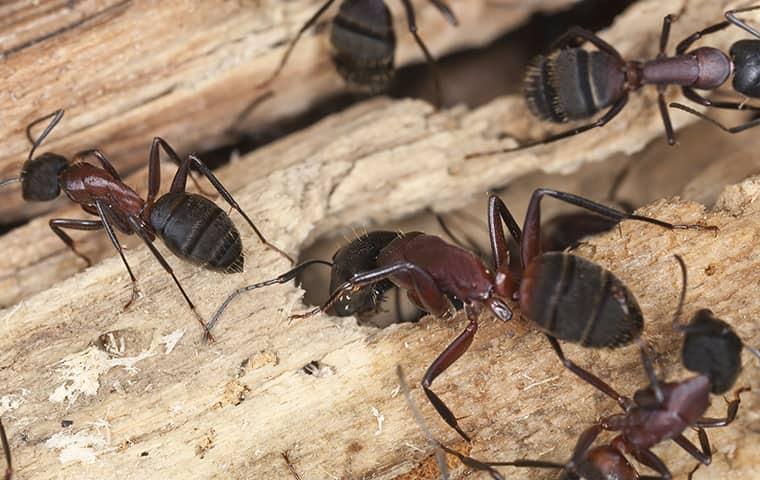