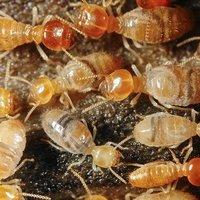 Among the most destructive insects in America are termites. They’re teeny, tiny creatures that will waste no time eating away at your Davenport home or business, furniture, and other property. Consuming wood 24/7 is their primary activity, next to breeding. Learning more about these bugs and their operation can help you build the best defense against them. Here are a handful of important and amazing termite facts, along with details on how Quik-Kill Pest Eliminators stops them in their tracks.

1. There Are Thousands Of Termite Species

The four main types of termites are damp wood, dry wood, Formosan and subterranean. However, there are about 2,000 known species around the world. The largest colony recorded had over three million members. While the most common kind in Davenport is the subterranean, dry woods can also be seen in the area.

Termites do everything as a group, be it breeding, raising their young, eating or crawling. You’ll rarely see one by itself. They even have a caste system: there are workers, soldiers, and swarmers. Most are workers. They’re ⅛ of an inch long, and white or grayish-white in color. Soldiers are larger and have yellow-brown heads. They use their pronounced jaws to guard the colony. Swarmers are ½ of an inch in length. They’re the only ones that have wings and travel outside. They’re usually yellow, black or brown. When the nest is full, they leave to build new ones. Termites reproduce rapidly and in great numbers. Believe it or not, the weight of the earth’s termites is more than all humans combined!

Termites are frequently referred to as “white ants,” but the two groups don’t get along. Ants tend to invade and take over termite nests. Their aggressive and pointed attacks against termite queens pretty much guarantee them victory.

4. Humans Eat Termites in Some Countries

In many impoverished countries, termites are eaten to gain protein and combat malnutrition. They’re also a source of fat. Asia, Africa, and South America are some of the continents where termites hit the dinner plate.

5. Termites Are Known as the “Silent Threat”

Termites typically nest and do their business inside of walls and foundations. Between this and their size, they often go unseen and undetected by humans. Catching a swarmer flying about is the main sign of infestation, and they don’t peek out until their living space is at capacity! Other major indicators of infestation include:

Termites create $5 billion in damages each year in the United States. As mentioned earlier, by the time Davenport residents realize they have an infestation, it’s too late. Quik-Kill Pest Eliminators can assist you in preventing and/or reversing the effects of these vicious insects.

Our team has the skills and knowledge necessary to quickly locate trouble spots on your property. We’ll develop a custom plan based on your circumstances, and begin treatment. Our products are twice as strong as retail items. We use top-of-the-line systems by Sentricon® and Termidor®, designed to wipe out an entire colony.

Over 85 years of service has more than prepared us to win both the battle and the war with termites. Call us today to get started with your free inspection! 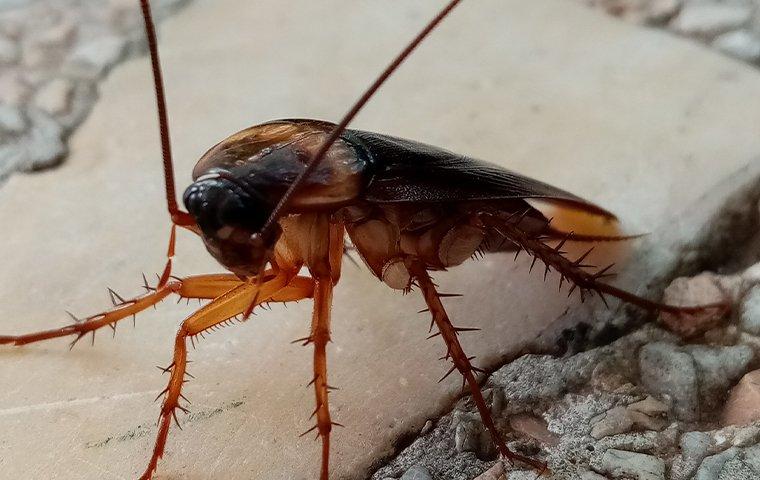 How Do You Keep Dangerous Cockroaches Out Of Your Peoria Home? 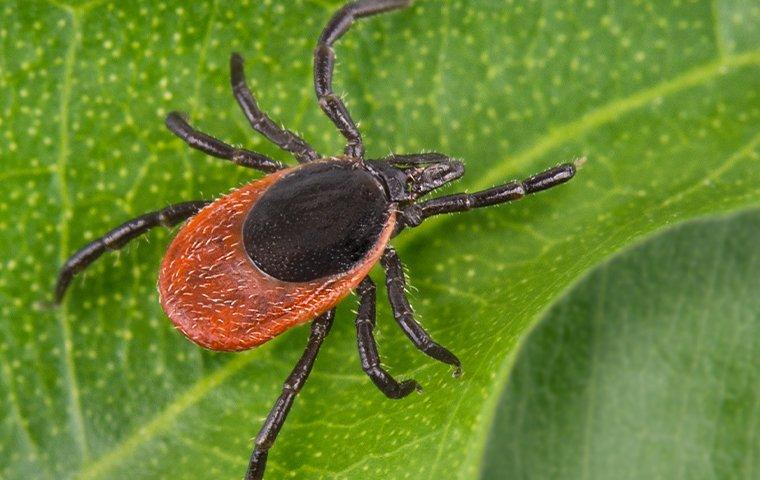 What You Should Know If Bitten By A Tick In Davenport 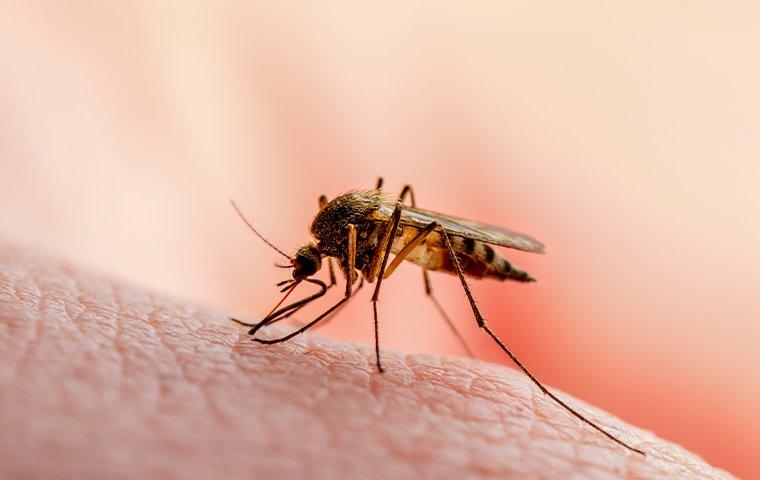 The Key To Effective Mosquito Protection In Rock Island