There are lots of different rodents that call Illinois home, but today we are going to talk about the four most common rodents that typically cause home and business owners problems. We are talking about house mice, deer mice, meadow voles and Norway rats.

A house mouse has beady black or pink eyes, a pointed nose, small round ears and a long, hairless tail. These mice come in a variety of colors including tan, brown, black, and gray. These mice measure approximately 5 inches from nose to tail. House mice are connected to the spread of lymphocytic choriomeningitis, rickettsialpox, and leptospirosis.

The deer mouse measures around 7 inches from nose to tail. It is gray or tawny brown in color with a white underbelly and feet. Its tail is relatively short and is covered in fine hairs. The underside of its tail is white and extends to the white underbelly fur. These mice are a vector for hantaviruses, which is a growing issue. Because of this fact, it is vital that deer mice are properly identified and dealt with. Deer mice, but also mice in general, urinate and leave feces in their nests, and then abandon them when they are no longer usable. This makes nest clean up dangerous. When cleaning a mouse nest, a respirator should always be used.

Both house and deer mice are prone to having ticks, fleas, lice and other parasites, but deer mice are more prone since they spend more time outside. These parasites come with their own issues including the possibility of carrying Lyme disease.

A meadow vole looks like a mouse, but bigger, measuring about 9 inches long. Its tail is shorter, its body is stouter, and its eyes and ears are smaller. At times, voles can be mistaken for moles because they sometimes use mole tunnels. Tunnels dug by voles will produce ugly, light brown patches across a lawn. Voles eat plants, fruits, seeds, fungi, and bark. And like all rodents, they love to chew on things, especially wood. Voles are often responsible for damage done around the base of trees, as they chew away at the bark. They are also responsible for garden vegetables being destroyed.

A Norway rat is a large rodent covered in shaggy fur which may be brown or gray. Its ears and tail are covered in scales and its tail is shorter than its head and body. Some of the diseases associated with Norway rats are rat-bite fever, plague, murine typhus, and Lyme disease (by way of ticks). Other tick-borne diseases these rats can help spread include human anaplasmosis, babesiosis, RMSF, ehrlichiosis, Powassan virus, STARI and tularemia.

These are just a few of the issues that the common rodents in Illinois can cause. If you need help ridding your home or property of any of these pest rodents, or any other household pest for that matter, Quik-Kill is standing at the ready to be of service. Our pest technicians are licensed and trained extensively in industry-leading pest control. Call us today to get started. 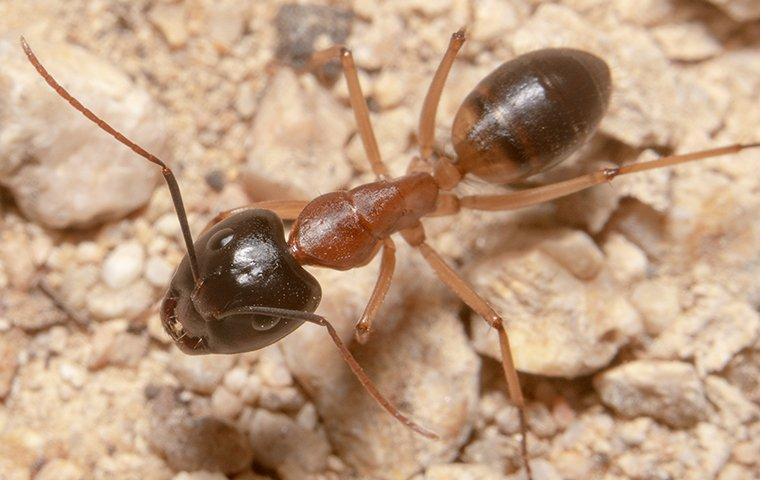 Sugar Ants In Streator: Keeping Them Out Of Your Kitchen 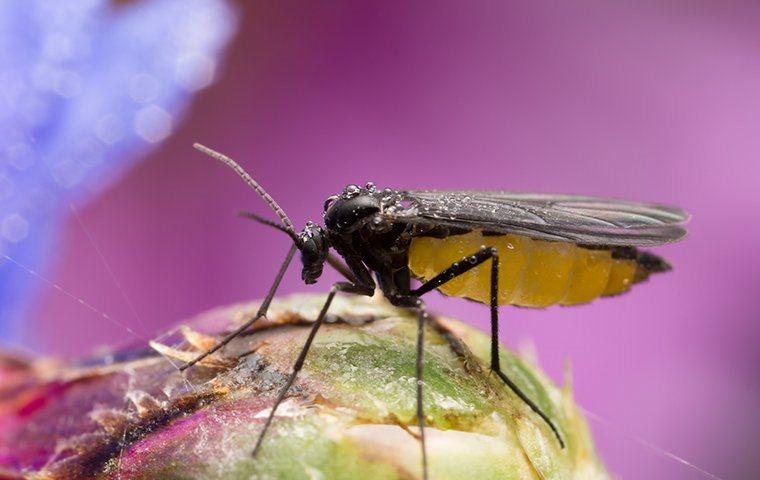 The Problems Gnats Can Bring To Peoria Homes 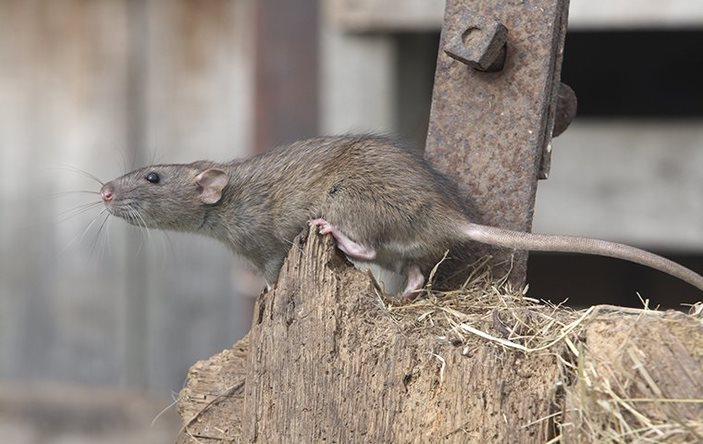 The Best Way To Get Rid of Rodents In Davenport Homes