Blog > What Davenport Homeowners Ought To Know About Ticks

What Davenport Homeowners Ought To Know About Ticks 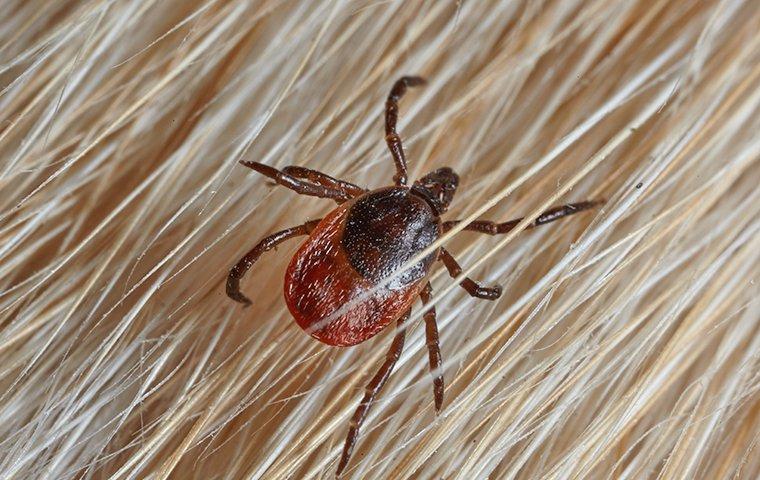 Afraid of ticks? You should be. These tiny arachnids are notorious for their ability to spread dangerous diseases, including Lyme disease, Rocky Mountain spotted fever, and others. They are difficult to spot, harder to remove, and dangerous to humans and other animals alike. Four types of tick are commonly encountered in Davenport, and each pose slightly different threats to humans and their pets.

Occasionally known as the wood tick, American dog ticks are the most frequently encountered tick species. Their appearance varies depending on the gender of the tick. Females have a colored spot behind their heads and swell up to the size of a tiny grape after feeding. Males have silver lines instead, and they don’t swell up after feeding. Both are 3/16th of an inch and reddish-brown when they haven’t fed. This tick is known to spread Rocky Mountain spotted fever and tularemia.

These ticks are usually spotted in the Southern half of the state. Lone star ticks are much smaller than dog ticks (nymphs reach the size of a pinhead, and adults are only 1/8th of an inch) and brown-colored. They are often incorrectly identified as a blacklegged tick because of their similar size. Females have a light brown spot on their back which earned them their name. The lone star tick tick most commonly spreads ehrlichiosis, and

Blacklegged Ticks/Deer Ticks. These ticks are the size of lone star ticks (1/8th of an inch at their adult stage) and the color of American dog ticks (reddish-brown). The main difference is that Blacklegged ticks feed on a variety of hosts during their larvae and nymph stages, but primarily feed on deer in adulthood. This tick will transmit diseases such as Lyme, babesiosis, and Powassan virus to humans and animals.

As their name suggests, these ticks tend to feed on dogs over humans. They are the same as the American dog tick appearance-wise, but they are not able to survive cold winters like their counterparts. It may transmit Rocky Mountain spotted fever, canine babesiosus, and canine ehrlichiosis to its host.

Identifying A Tick Bite In Davenport

The easiest way to know if you, a family member, or a pet were bitten by a tick is to find the tick itself. They can feed for long periods of time, so you’ll be able to spot them before they drop off. If a tick fell off before you found it, you will usually see a bright red or dark spot that swells.

If a rash breaks out, it will look like a “bullseye” mark with a large ring around it. A rash usually indicates that the tick spread a disease, like Lyme’s disease or worse, so seek immediately medical attention if you find this rash. If your pet was bitten, you may notice fatigue, swelling, red skin, or lack of appetite. If you notice any of these symptoms, your pet likely has an infection and will need to see a veterinarian.

How Ticks Move Around And Feed In Davenport

Ticks are not able to jump. They move about by crawling. They cling onto blades of grass or shrubs and then attach to animals, pets, and humans that pass by. Once they’re on a host, they’ll crawl around to find warm, exposed skin and begin feeding. You can find them anywhere on an animal or human, but they sometimes hide in warmer areas of the body. After feeding, female ticks will usually drop off and lay thousands of eggs.

If you do find a tick, remove it with tweezers or a tick removal tool. Pull the body straight up without twisting.  Make sure the head was not left behind and use antiseptic wipes to treat the bite wound. If you have never removed a tick, its best to contact a professional or ask someone with experience to help.

The Professionals Can Help 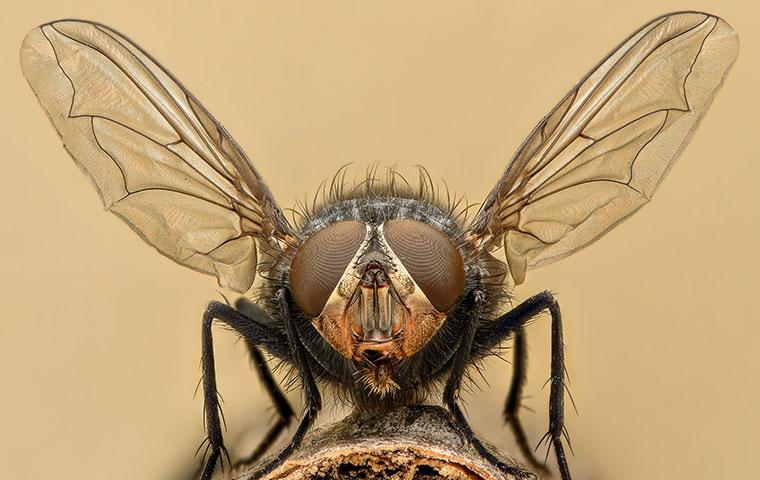 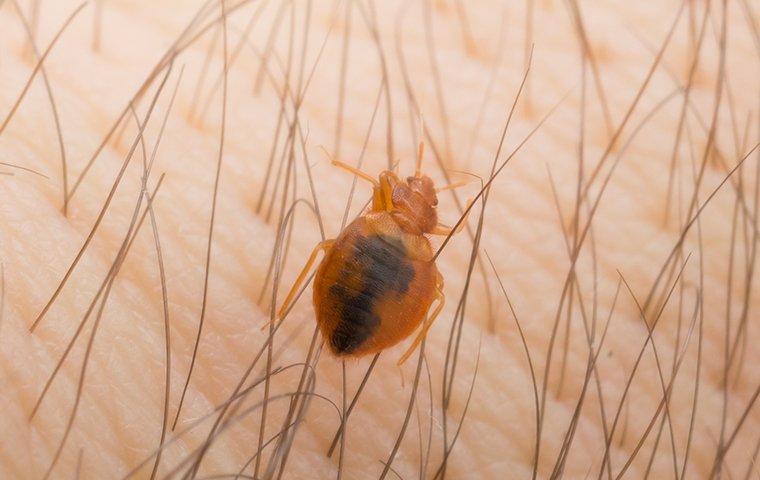 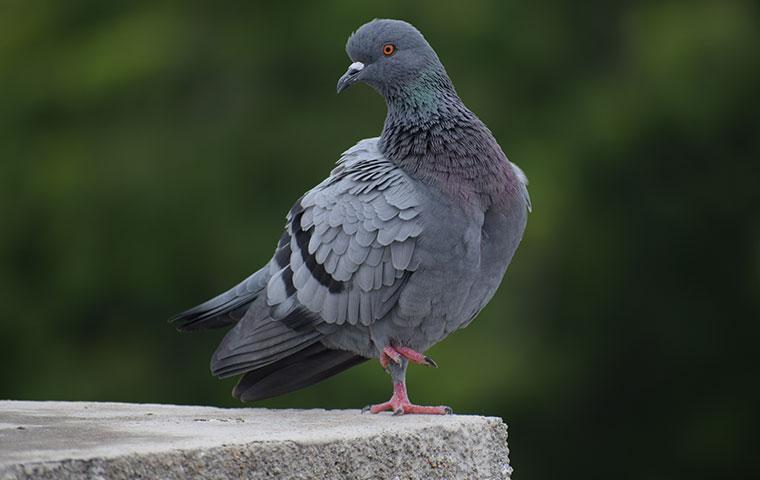