Blog > How Dangerous Are The Wasps In Davenport?

How Dangerous Are The Wasps In Davenport? 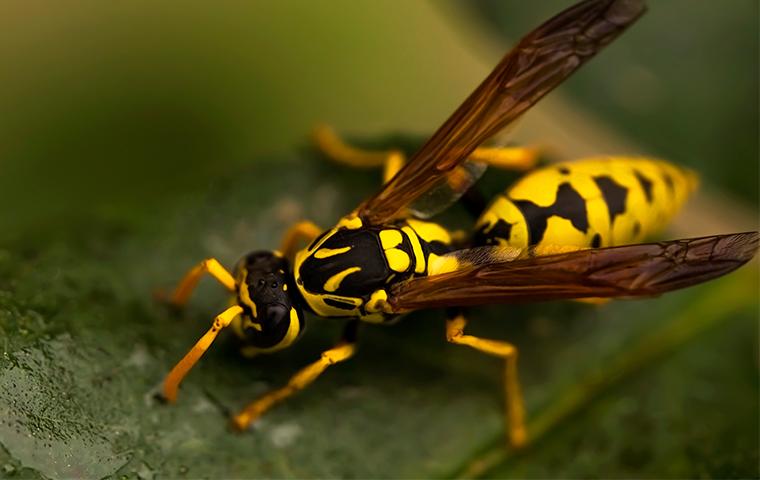 Wasps are some of the most feared pests in Davenport because of their ability to sting people. These flying insects can inject venom through these stings, and it can be extremely painful. Finding a wasps’ nest on your property can be both scary and frustrating, but you don't have to deal with this problem without help.

In this guide, you’ll learn about the risk of wasps, how you can prevent them, and the best way to remove wasps from your yard.

Because there are many other species of stinging insects, it can be difficult to identify wasps if you don’t know what to look for. Unlike honey bees and bumblebees, wasps don’t have fuzzy, furry bodies. Instead, they have long, thin bodies and sleek wings. Their bodies have a more shiny look to them. As far as coloring, wasps are generally brown with yellow to red markings.

It’s also worth noting that hornets are a type of wasp. They tend to be slightly rounder and fatter, but there is little other difference.

Most wasps in the Davenport area are known as paper wasps because of the gray papery appearance of the nests they build.

The Pros And Cons Of Wasps

Just like bees, wasps are important to the environment because of their role as pollinators in the ecosystem. This makes them essential for food production at all levels of the food chain, and without pollinators like wasps and bees, humans wouldn’t have many of the food items we enjoy. Another benefit to wasps is that they will sometimes attack and eat smaller insects.

However, while there are some good things about wasps, they are also dangerous to have around your property. They can pose real dangers to both people and pets, and this is especially true if someone is allergic. Often people don’t know they are allergic until after they’ve been stung. In some cases, getting stung by wasps can lead to hospitalization and even fatalities.

The other reason why wasps are particularly dangerous is that many species can attack multiple times. The more aggressive species are also likely to attack in groups especially if they sense a threat to their nests.

How To Keep Wasps From Your Property

While it can be difficult to completely prevent wasps from establishing themselves around your yard, there are some things you can do to discourage them. You might not be able to guarantee that you’ll never have wasps on your property, but you can make the area less appealing to wasps by following these six steps:

What To Do If You Find A Nest On Your Property

If you do find a nest around your property, it's a safety risk to try to remove it on your own. Wasps are most likely to attack and sting when they feel their nests are threatened. If you don’t have the proper experience, attempting to remove a nest can result in severe health risks.

Instead, the best way to both prevent and remove wasps is to get help from the pest control experts at Quik-Kill Pest Eliminators. We provide both residential and commercial pest control options, so contact us today to get started. 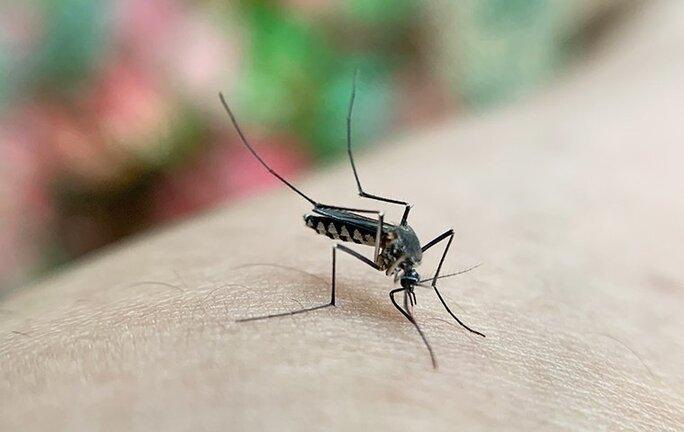 What Smells Do Mosquitoes In Quad Cities Hate? 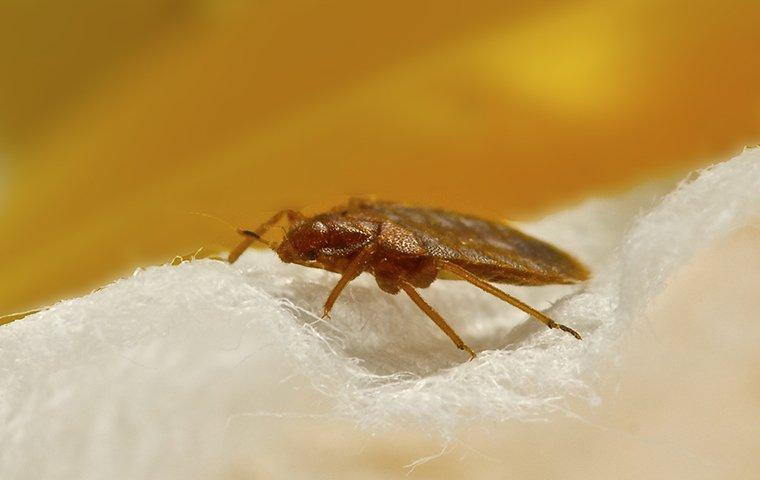 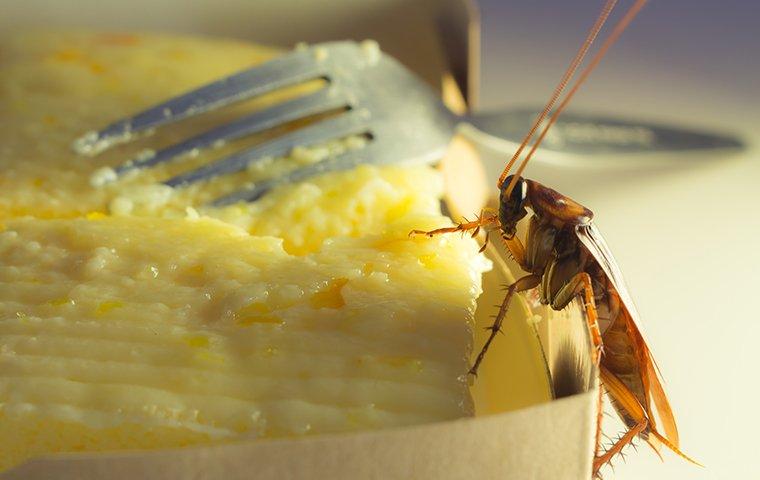 Early Signs Of A Cockroach Problem In Your Rock Island Home