Blog > Why Am I Seeing Spider Webs Around My Streator Home?

Why Am I Seeing Spider Webs Around My Streator Home? 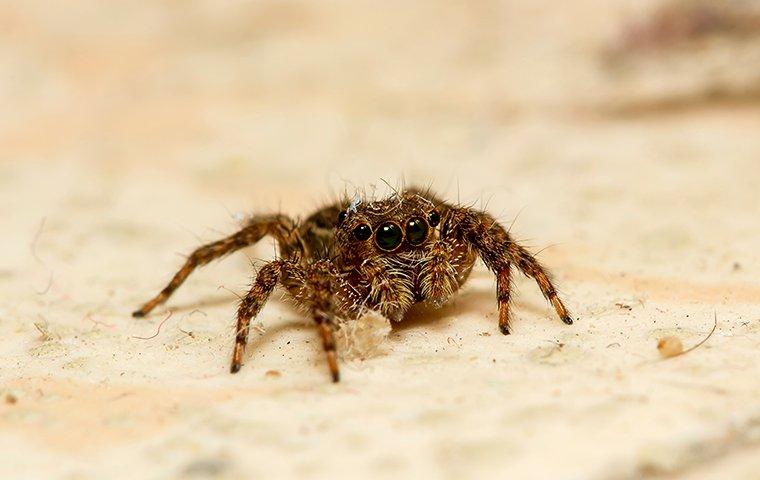 While spiders may not be the most dangerous pests on earth, they certainly can make their presence felt, literally. Walking through webs inside or outside your house is one of the worst feelings in the world. They stick all over you, they take you by surprise, and they make you wonder where the spinner of the web ended up! What if the days of dealing with spider webs on your property could be put to an end

First of all, it’s important to know that most spiders won’t harm you. While all spiders have fangs and venom, only two species in the United States can transfer this venom to humans: the brown recluse and the black widow. Fortunately, Streator residents will hardly ever have to deal with these. You’re much more likely to deal with web-spinning nuisance spiders that won’t hesitate to invade your homes and outdoor spaces.

If you’re seeing a lot of spiderwebs in and around your home, it’s likely that you’ve incurred a pretty sizeable spider infestation. Spiders typically hide until they have no choice but to come out into the open, so there could be a lot more than you think. Once they’re in your home, there isn’t much you can do to get them out besides enlisting professional pest control services. However, you might be able to limit the factors that attract them into your home, such as other pests. To prevent pest issues and the ensuing spider activity, start with the following methods:

Spiders will get frustrated if you keep tearing their webs down, so de-webbing is a good control method for spiders in particular. However, there are no methods of DIY spider control that have proven to be 100% effective. If you’re tired of seeing webs in the house or walking through webs on your porch and deck areas, it’s time to make the call. Contact Quik-Kill Pest Eliminators to find out how our expert pest technicians can make your home spider-free. 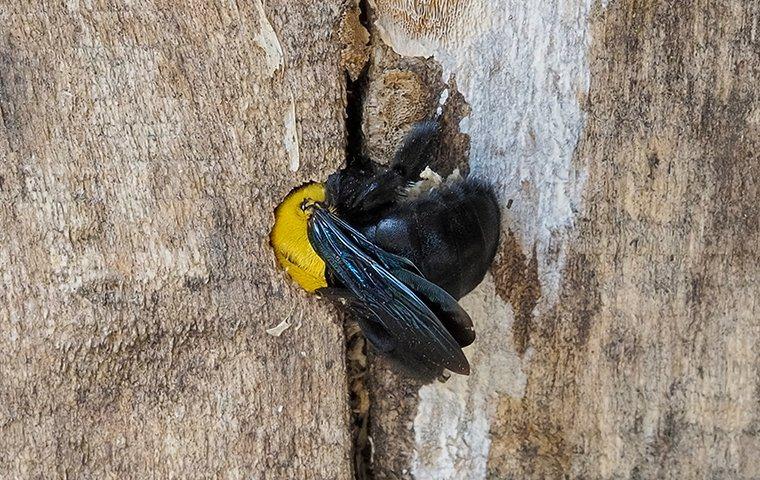 Are Carpenter Bees Dangerous In Bettendorf? 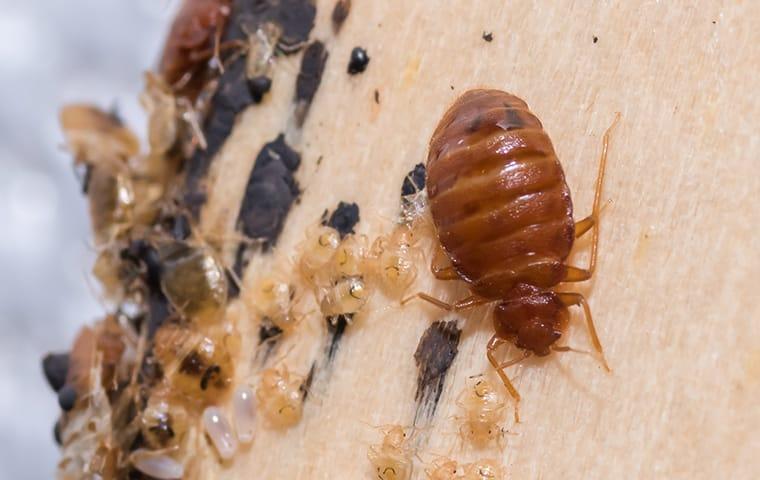 Everything You Should Know About Bed Bug Control In Moline 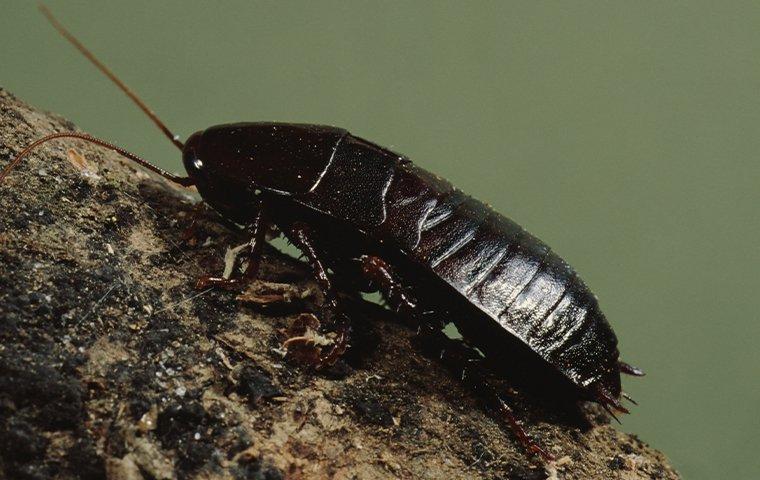 What To Do About Oriental Roaches In Quad Cities