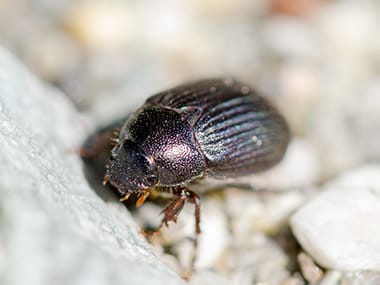 Ground beetles are usually black or brown, and have metallic green or blue markings. They are equipped with hard shell-like wing covers that have distinctive longitudinal grooves on them. The ground beetle’s head is narrower than the rest of its body. They have prominent, strong mandibles and 3 pairs of long, thin legs that allow them to move very quickly. Adult ground beetles grow to be between 1/8 and 1 inch long.

Where are ground beetles found?

Ground beetles hide underneath woodpiles, logs, rocks, mulch, and in the dirt found in grassy areas. Ground beetles typically live outside and are at their peak in the spring, summer, and early fall. They are drawn to outdoor lighting where they sometimes find their way into Quad City homes through spaces found under and around windows and doors. Once inside, they invade dark, moist areas like basements and crawlspaces, often hiding inside and underneath storage boxes.

What do ground beetles eat?

Ground beetles are predatory insects and will leave their daytime hiding spots to hunt for and feed on insects and small invertebrates at night. They may also eat decaying plant materials that they come across.

There are several changes that you can make around your home to help prevent problems with ground beetles. A good thing to start with is replacing white exterior light bulbs with yellow or sodium vapor light bulbs since insects don’t find these as attractive. Other preventative measures include:

Ground beetles aren’t dangerous, but are certainly annoying. They often infest in large numbers and may emit unpleasant odors. They’re also hard to eliminate on your own. If you’re dealing ground beetles, contact Quik-Kill Pest Eliminators to find out how our residential and commercial pest control company can help you get rid of these nuisance pests. Reach out to us today! 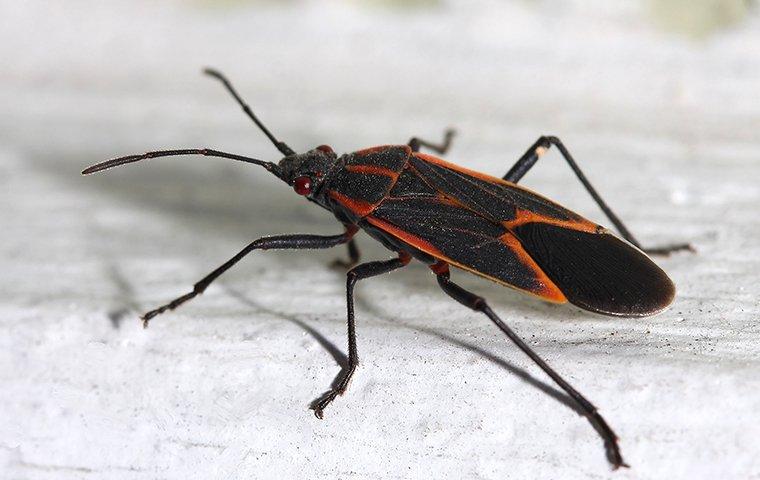 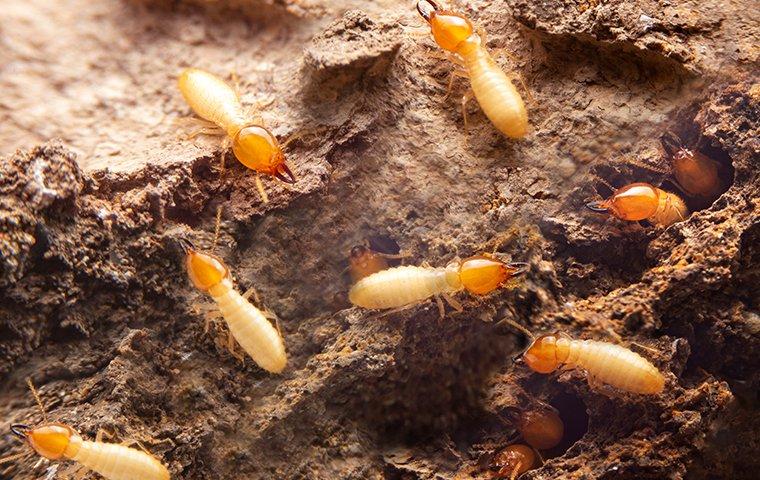 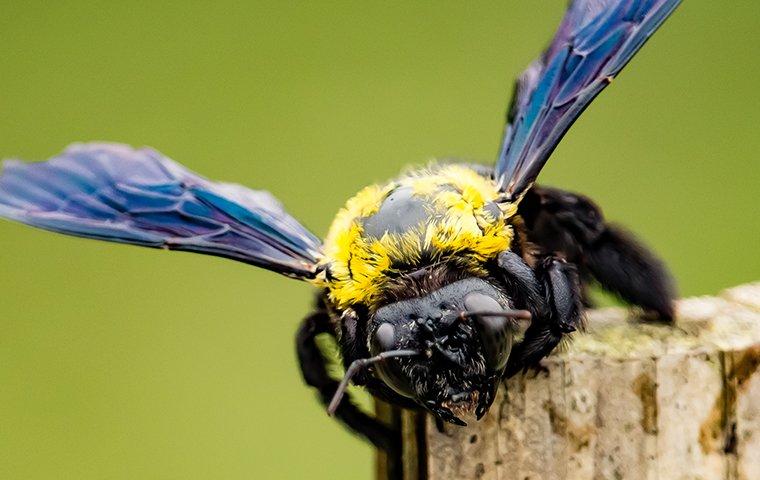