Should I Be Scared Of The House Spiders I Find In Streator?

Spiders may be a fine Halloween decoration, but as a guest, they’re undoubtedly unwelcome in most Streator homes. It’s not uncommon for people to be scared of the house spiders they find in their Streator homes, but is there really any cause for concern? Here’s why some Streator homeowners may be afraid of spiders, the types of dangerous spiders you should be on the lookout for, whether they’re dangerous enough to harm someone, and how you can safely get rid of any arachnids you do find. 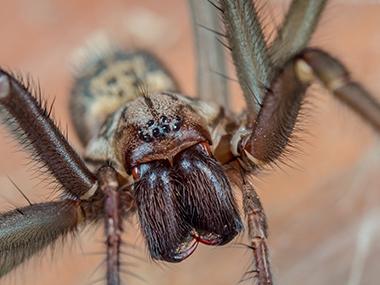 Why Are Some People In Streator Afraid Of Spiders?

Arachnophobia, or the fear of spiders, is one of the most common fears people have, but why do these arachnids frighten so many people? There are a couple of reasons why we are often more terrified of spiders than other bugs.

In some cases, your fear of spiders could originate from a traumatic event or scary experience that you’ve had with one of these critters. If you were bitten by a spider when you were a child or found them crawling all over your room, these experiences could condition you to continue being scared of spiders.

Even if you’ve never personally had a traumatic spider experience, your fear of spiders may be evolutionary. Scientists believe that humans may be pre-programmed to be scared of potentially dangerous animals. Many people are wary about great white sharks or vicious tigers because they know these animals can hurt them – even though they’ve probably never had a close encounter with a shark or tiger.

A fear of spiders can work the same way. While some spiders may be harmless, there are a few dangerous species, which could be driving your fear of the spiders in Streator.

Types Of Dangerous Spiders In Streator & What They Look Like

While most of the spiders you may find your Streator home, like the house spider or the wolf spider, are harmless, there are a couple of dangerous species, such as brown recluse and black widow spiders.

While brown recluse spiders may often get mistaken for house spiders or other harmless brown spiders, there are a few ways to tell them apart. Brown recluse spiders don’t have the dark stripes on their legs that house spiders do, but they do have a violin-shaped mark on their cephalothorax that makes them easy to recognize. This spider’s venom is more potent than a rattlesnake’s, although they’re not aggressive and rarely bite.

Black widows are one of the easiest spiders to recognize on sight, which is fortunate because they are also the most dangerous species in Streator – and the country. With glossy, black bodies, black widow spiders have a reddish-orange hourglass mark on the underside of their abdomen that makes them stick out and warns of their dangerous bite.

Are Spiders In Streator Dangerous Enough To Kill People?

Although both brown recluse and black widows spiders are dangerous, only one is deadly, and that is the black widow. The brown recluse spider’s venom may cause tissue death or necrosis if left untreated, but there are currently no fatalities linked to the brown recluse. Black widow bites rarely kill people, but without medical attention, their bite does have the potential to become fatal. Regardless of which spider you’re dealing with, it’s crucial to seek medical attention immediately if you believe you’ve been bitten by either one of these spiders.

While dealing with a spider infestation is never fun, it can be especially troublesome if you’ve got an influx of dangerous spiders on your property, like the black widow or brown recluse. Rather than try to deal with these spiders on your own and risk a bite, the safest way to get rid of dangerous spiders is with professional residential pest control from Quik-Kill Pest Eliminators.

We’ve got the experience, training, and treatments to get these deadly pests out of your home and off your Streator property. If you suspect that you’ve got a brown recluse or black widow problem – or any kind of spider infestation – there’s only one thing to do. Call us today at Quik-Kill Pest Eliminators to learn more about how our spider control services work. 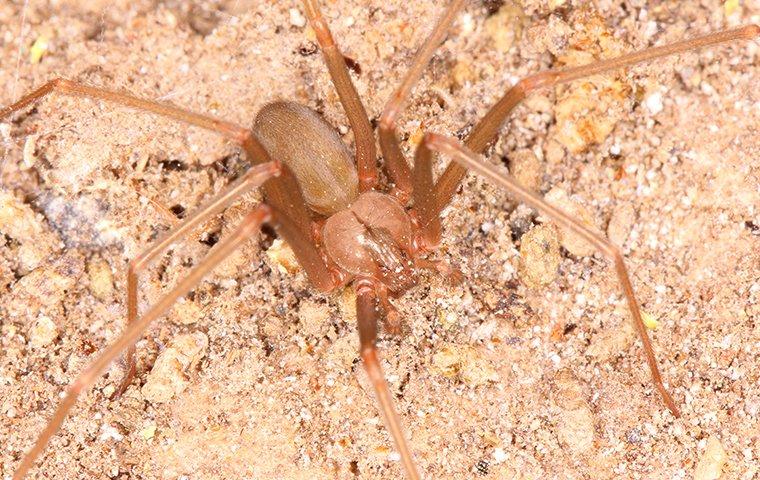 Help! Brown Recluse Spiders Are In My Davenport Home 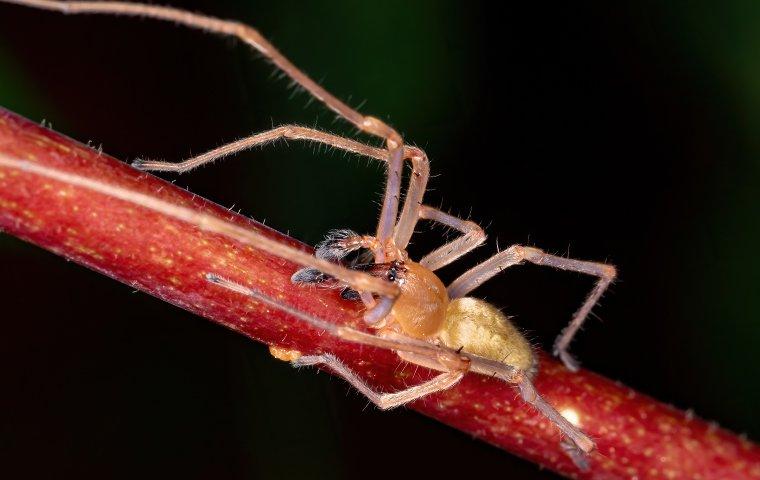 Should I Be Concerned About Spiders In My Bettendorf Home? 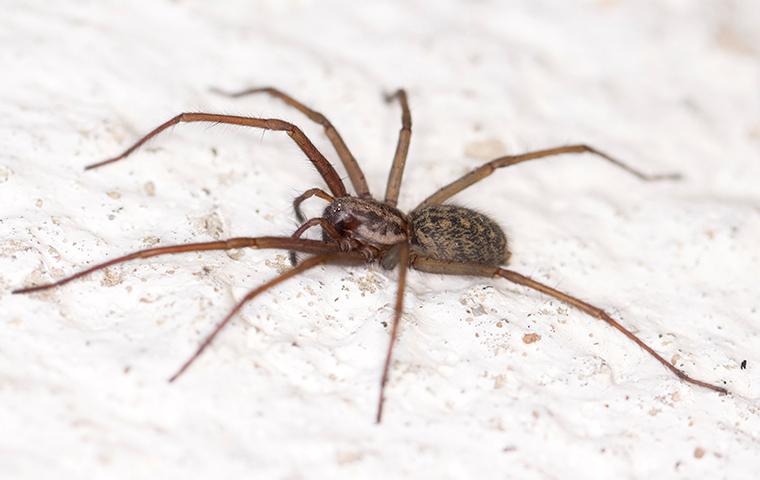 House Spiders And The Issues They Cause In Streator